Magnus Sandberg,Vice President and General Manager for Social Capital Partners in Toronto, expresses his idea of innovation as a World’s Cup sailboat.  He spoke recently at part of our communityBUILD Speaker’s Series where he spoke about, “The Quest for Social Impact – Social Entrepreneurship from an Investor’s Perspective

I thought the iconic image of a sailboat was such a powerful icon, not only for the beauty and power of its design but because the boat and the organization around it embody innovation (and lots of money!).  How? 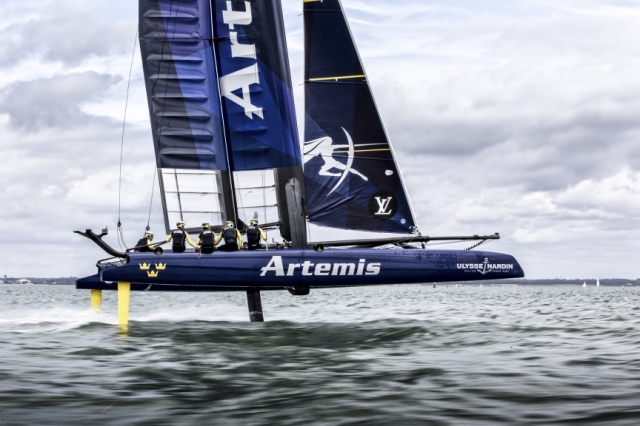 It’s appropriate for Magnus to speak about innovation because Social Capital Partners epitomizes that quality.  The organization seeks the greatest impact, whether in its impact investing or in its long-term investment in creating system’s change in employment and training in Canada.   Go to their site for a taste of innovation.

In the month of March we have three more events in the Speaker Series for those in the neighbourhood. They will all be in York Region. Check out the registration site.

This entry was posted in Competition, Innovation, Social Entrepreneur. Bookmark the permalink.